REVIEW:'The Great Indian Escape' is an ode to the three real-life Indian pilots who fled the Pakistani prisons after meticulous planning and execution that spans over a period of almost one year. 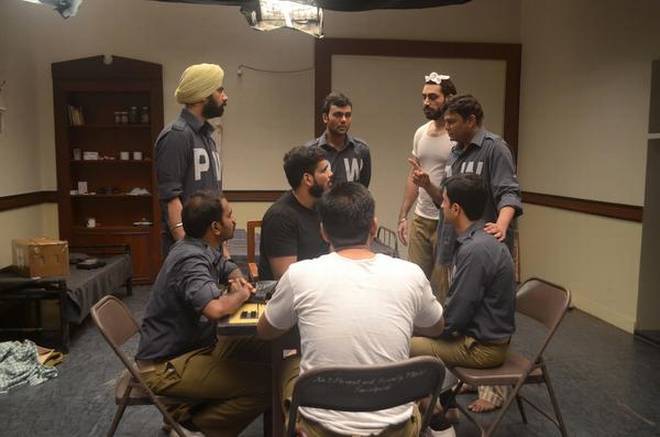 This biographical drama is well-researched and focuses solely on how the pilots escape, which turns out to be its biggest problem. The film, despite having a reasonably good cast, tends to get monotonous after a while as it is confined within the four walls of the characters' prison walls. A little breather, showing the situation back home or just a different point of view, would have done the trick to couchtuner.

The background score, in parts, fails to blend in with the essence of certain scenes and do justice to the overwhelming emotions these POWs experience.

Since this story of grit and gumption is being told through the medium of cinema, director Taranjiet Singh Namdhari should have introduced a few more elements (and not just songs) to keep his audience engaged. However, the escape plan and its subsequent execution is a story that people need to know considering the current hostile situation between the two neighbouring countries.

The heart of the tale is in the right place, but a better story-telling method and a tighter script would have made 'The Great Indian Escape' a must-watch for all the period drama enthusiasts out there.

Login to quote this blog

You cannot quote because this article is private.